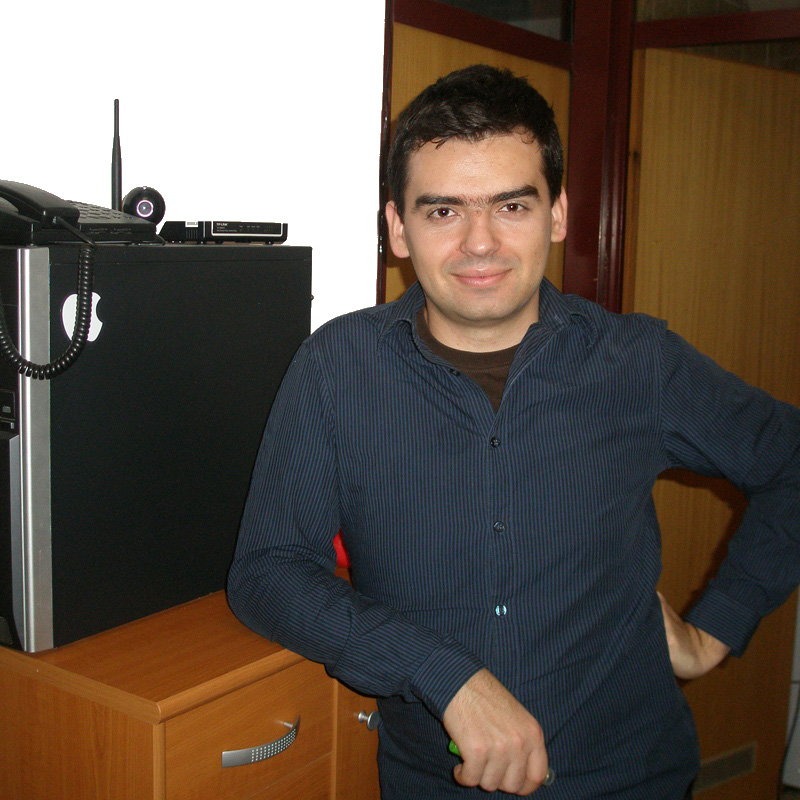 Now you know a little more about me. If you want to know more about me, where I'm working, where I was employed and so on... Connect me on LinkedIn or contact me via form below. Say hello or buy me a beer in Varaždin or Zagreb.

If you use Wordpress, Joomla, Drupal or any other well known open source CMS, please, DO NOT contact me! There are millions of people in the world who can help you. Or simply try Google Search.

I would appreciate the recommendation